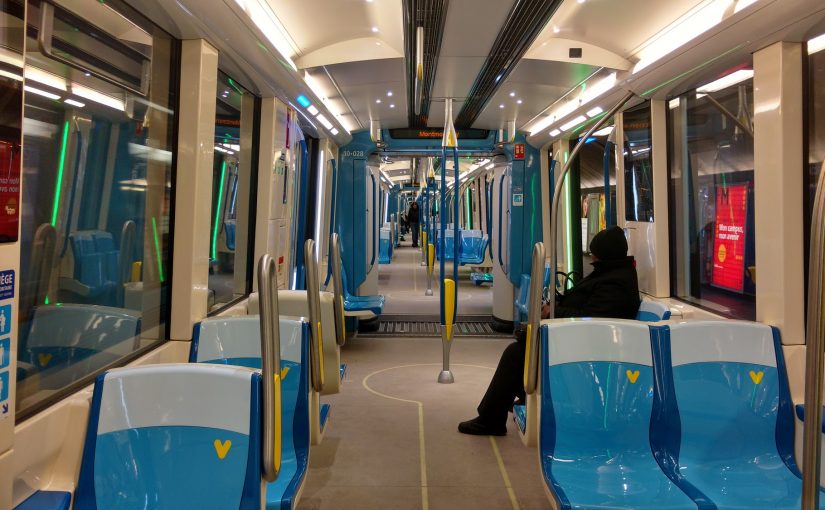 As someone with a passion for math and numbers, I often feel like I live in a world of numbers that no one else can see. Everywhere I look, I see questions and problems in our world, and I’m always eager to use my love for numbers to solve them.

This summer, I was taking the metro in Montreal, Quebec and I had a thought: how could we reshape the path that the metro takes so that we save energy and control arrival times? This was exactly the kind of problem that I love, so I took a crack at it! 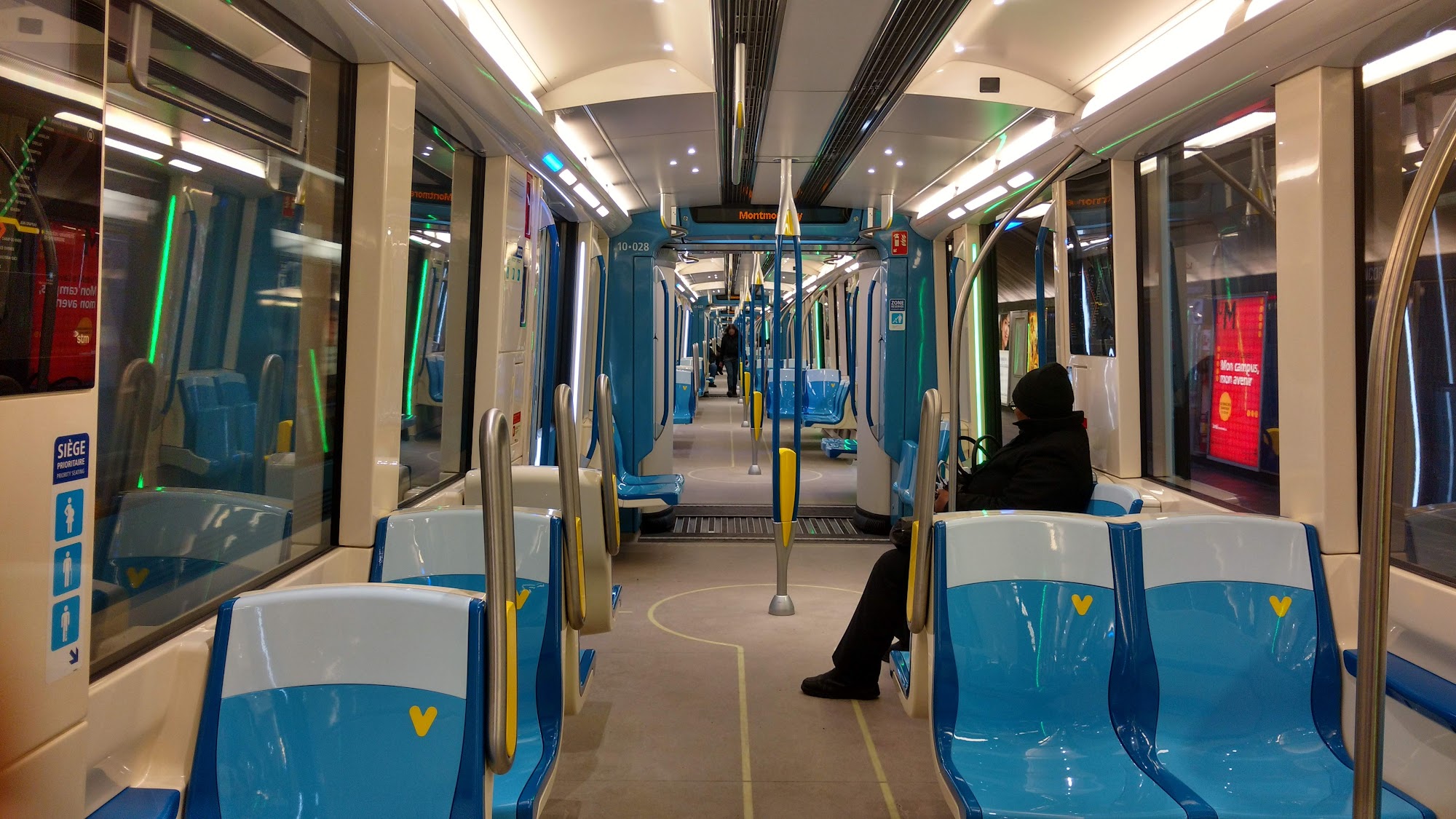 I brainstormed a few shapes and played with the numbers, but I didn’t get too far at first. Over the next few months, as I learned more about physics, computer science, and integral calculus, I kept thinking back to this problem that had lingered in my mind. I had all the right skills and tools to solve it now, so I sat down and got to work.

A few weeks later, I had turned my idea into a functional piece of software, which would take a few fixed values about the metro, and crunch the numbers to give the optimal solution: a mathematical path which uses the least amount of energy to travel between two metro stations.

Reducing energy consumption helps with us limit our reliance on fossil fuels and helps us move towards a greener future. I succeeded in my goal, and learned a lot along the way.

Visit the GitHub repository for the Python script here.